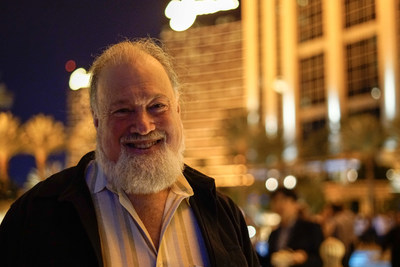 David Chaum will be at Money 20/20 on Tuesday, October 23 from 9:00 am to 9:30 am PST where he will speak on the “Privacy in the Digital Age” Panel alongside Charlie Lee, Founder of Litecoin and David Bailey, Founder of BTC Media. Mr. Chaum will be able to discuss this announcement further, in person.

The investments come after years of platform architecture design in “stealth mode” dating back to 2015, with specific development on the Elixxir project beginning in early 2016. The funding comes from leaders both in Asia and the United States who share a common vision of a blockchain platform capable of supporting confidential and secure communication of sensitive financial information at the scale required for mainstream adoption.

H&D Company Pte Ltd spoke enthusiastically about the investment, “H&D Company Pte Ltd and Elixxir are working together to give everyone the opportunity to build wealth by investing in products that are currently out of reach. We value David Chaum’s experience and innovations in cryptography and shared vision to create a more vibrant and sustainable future.”

Echoing a similar sentiment, Larsen said, “David Chaum has been a defender of privacy in the digital world for almost forty years. I am proud to be an early backer of Elixxir and look forward to seeing this consumer-facing blockchain open the door to secure use by millions of individuals in their daily lives.”

Within just 10 days of Elixxir’s launch, over 1,500 interested parties signed up to run Elixxir network nodes, while over 500 developers declared interest in developing decentralized applications on Elixxir*. 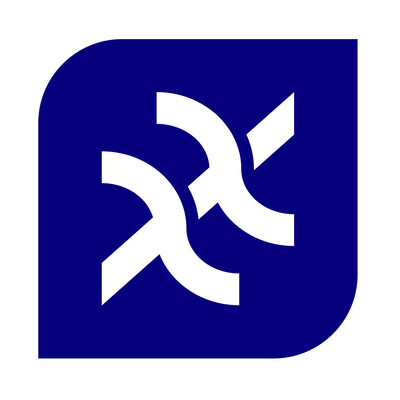 The Elixxir design is capable of processing hundreds of thousands of confidential, quantum-resistant transactions in a matter of seconds. No existing blockchain platform has been capable of achieving this scale to-date. The Elixxir blockchain can also operate at a fraction of the energy of the bitcoin, addressing concerns over the energy consumption of the bitcoin network.

About Elixxir’s Founder, Dr. David Chaum
David Chaum is a serial entrepreneur who first proposed the idea of blockchain technology in 1982 while a graduate student at the University of California Berkeley. Chaum is widely recognized as the inventor of digital cash, is a renowned expert in cryptography and secure election systems, and is a leading proponent of blockchain technology. Chaum also founded the International Association for Cryptologic Research, the cryptography group at the Center for Mathematics and Computer Science in Amsterdam, DigiCash (issuer of eCash cyberbucks and fiat-backed digital currencies in the 90’s), the Voting Systems Institute and the Perspectiva Fund.

About Elixxir
Elixxir’s mission is to fulfill the dream of decentralization, enabling people to message and transact securely, with the confidentiality they expect, at speed they need. Elixxir’s technology is a leap forward in the technological evolution of humanity, enabling the freedom of digital sovereignty.

Asterisks:
*For context, after 10 years of existence, the bitcoin network is comprised of around 10,000 nodes. (Source: https://bitnodes.earn.com/). The Elixxir blockchain network should not be confused with the Elixir programming language. The two are in no way related.

https://syrianewsgazette.com/global-investors-back-elixxir-a-next-generation-blockchain-platform-focused-on-mainstream-adoption/2018-10-23T14:08:52+00:00Asianet PakistanPress Release
LAS VEGAS, Oct. 23, 2018 /PRNewswire/ — The Elixxir blockchain – launched during Consensus Singapore by legendary cryptographer David Chaum – has announced strategic investments from lead players in the blockchain industry. David Chaum will be at Money 20/20 on Tuesday, October 23 from 9:00 am to 9:30 am PST where...
Asianet Pakistanasianet-pakistan@pr.asianetpakistan.comContributorSyria News Gazette